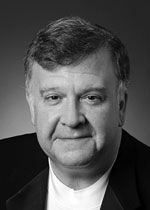 Phi Beta Mu International spearheaded a consortium of member chapters across the country to commission a work in honor of the 75th anniversary of Phi Beta Mu.

Composer Mark Camphouse was chosen and the piece, entitled Homage to the Dream, was premiered at the annual clinic/convention of the Texas Bandmasters Convention held in San Antonio, TX on July 21, 2013.

In addition to hundreds of band directors, in the audience were over 1,600 high school students, a scheduled activity as part of the TBA Student Leadership Day.

The work was beautifully performed by the Greater Dallas Youth Orchestra Wind Symphony with the composer conducting.

Hear the recording of this performance:

Dr. Nicholas Williams (Alpha Chapter) is the conductor of the group and graciously agreed to have his group premiere the work.

The work also commemorates the 50th anniversary of Dr. Martin Luther King’s speech of August 28, 1963, I Have a Dream.

Texas’ Alpha chapter of Phi Beta Mu (founding chapter) also celebrated its 75th anniversary and was pleased to be a contributor/host to the commission’s premiere. 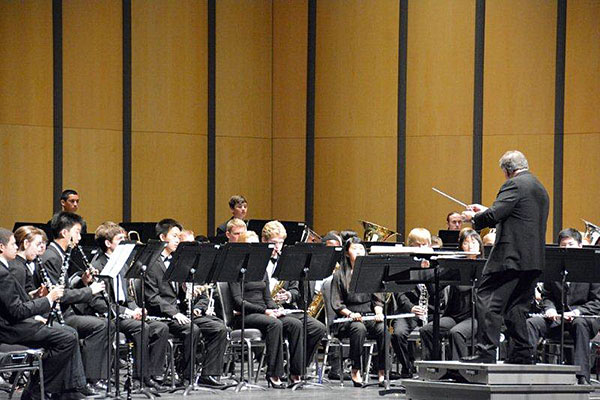 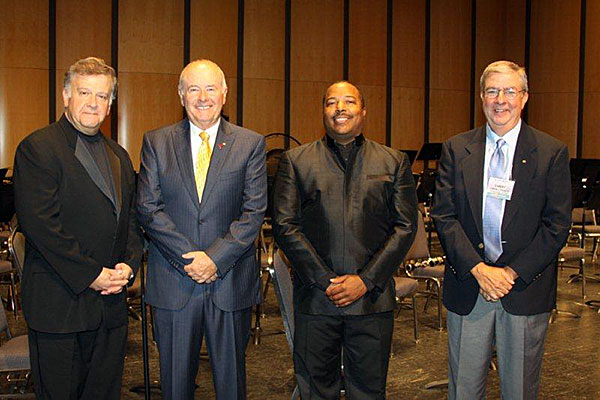 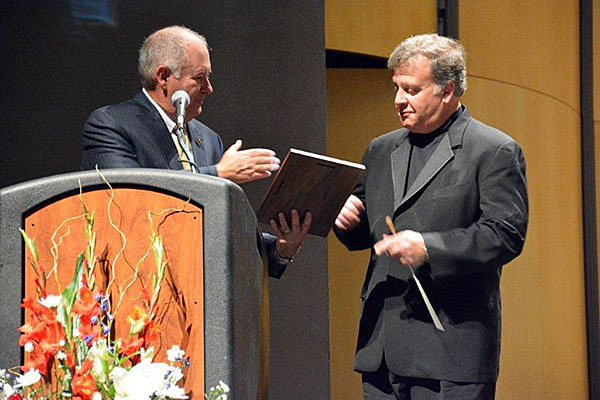 Contributing chapters to the commissioning project were:

Project chairs for the commissioning project were: